Leonardo da Vinci's "Mona Lisa" is probably the world’s most famous painting. But whose portrait actually is it? There are two clues to the identity of the mysterious young woman, but they are mutually exclusive. Can the riddle ever be solved? Every year, millions of visitors view the portrait exhibited in the legendary Louvre in Paris. But what makes the "Mona Lisa" so special? Who is hidden behind this smiling and yet sad face? Who was Leonardo's model? Or is she even the imaginary image of an ideal beauty? Experts have been wrestling with this question for centuries. There seems to be evidence for two explanations. Both variants have been handed down in writing, but they are not compatible. The most recognized theory goes back to the biographer Giorgio Vasari. According to him, the portrait is of Lisa del Giocondo, the wife of a Florentine silk merchant who had commissioned the work from Leonardo in 1503. But this is contradicted by a note of the chronicler Antonio de Beatis dating back to 1517, in which da Vinci states that he produced the painting at the request of Giuliano de' Medici. The artist said it was an imaginary representation de' Medici's mistress Pacifica Brandani, with whom de’Medici had an illegitimate son. Within the community researching Leonardo today, both theories have their supporters. Using elaborate reconstructions, original locations and scientific methodology, this documentary delves deep into the time of Leonardo da Vinci. 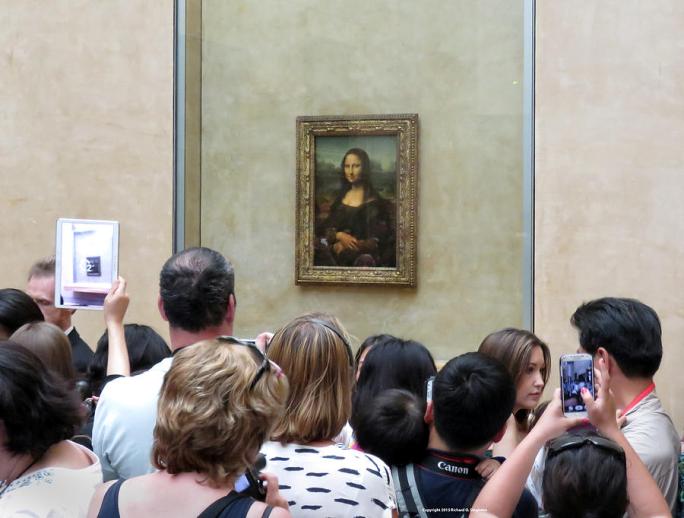